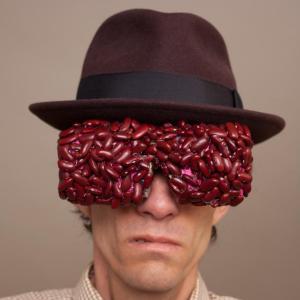 #Commonspoly is an attempt to rectify a misunderstanding that has lasted for more than a century. Back in 1904, Elizabeth Magie patented The #Landlord’s Game, a board game intended to warn people about the dangerous effects of monopolism. Years later, she sold the patent to Parker Brothers, the company that distorted her game, turning it into the Monopoly we all know today—a game that celebrates huge economic accumulation and the bankruptcy of anyone… except you.
https://commonspoly.cc/history
#commons